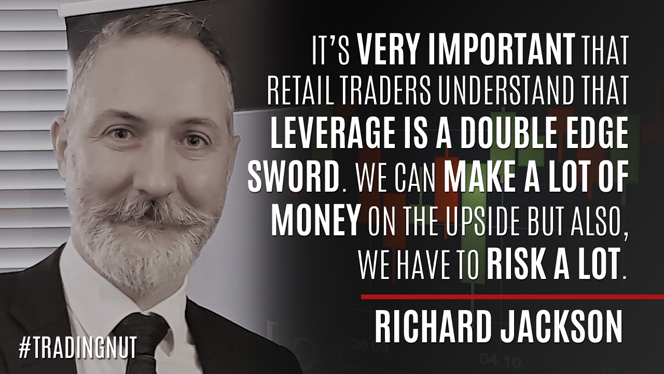 Veteran Australian currency trader Richard Jackson found his interest in the markets 15 years ago, but he didn’t start out in the Forex markets. He started off trading the E-Mini Futures on the S&P and the Russell 2000. It wasn’t until later in his trading journey, he made the switched to Fx. It all came down to the late hours he had to keep to trade the US session where the bulk of the Futures market action played out.

A proficient coder also lead him down the so called “easy path” where he had plans to automate his trading income, but decided it wasn’t for him and instead focused on his manual trading.

It took Richard 5 years before he fully understood how the market works and the ideas around it. As proof of his success, he established Lepus Proprietary Trading and Jackson Capital where his focus now lies in managing funds at the same time as giving new and experienced traders a better chance of success in the markets.

City Traders Imperium back profitable traders up to $2m & offer the most flexible trading rules in the industry, catering for all styles. Traders can trade news and hold trades overnight as well as weekends.

Fibonacci Trading by Carolyn Boroden
Harmonic Trading by Scott Carney
Trade What You See: How to Profit from Pattern Recognition by Larry Pesavento
The Complete Turtle Trader by Michael Covel 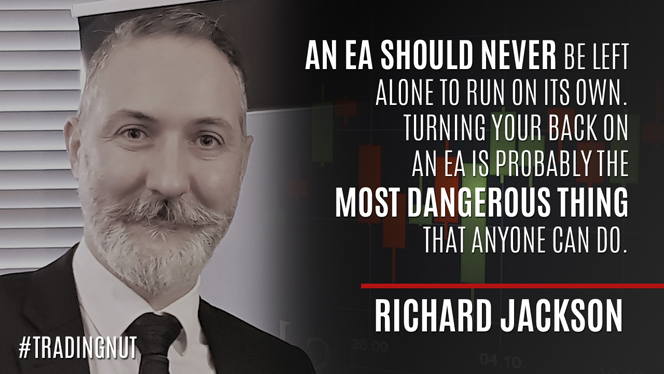 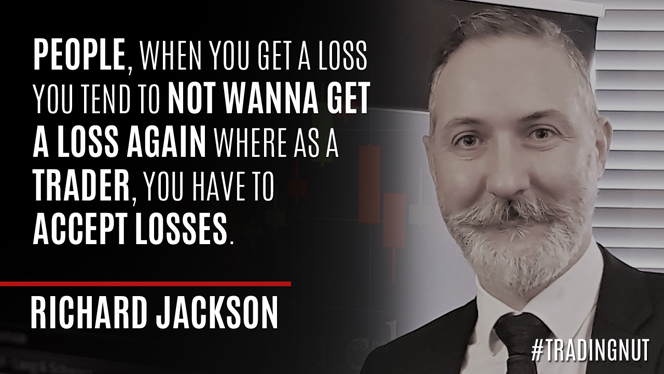 Richard’s Strategy of the Week 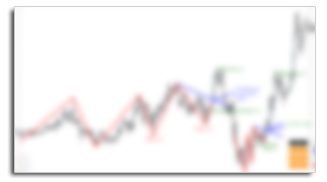 Click Here For Richard’s “Strategy of the Week” Downloads

How to Make It in Forex

Losing Is the Best Teacher for Learning

Thinking Different From 90% of Retail Traders

The Right Way To Read A Chart

Forex Made Him; Now He's Giving Back