67: Larry Pesavento Reveals the 6 Price Patterns & Magic Numbers that Made Him A Fortune 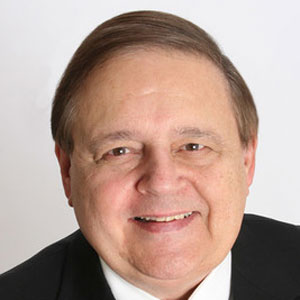 Befriended by an old college professor, Larry Pesavento’s first introduction to the markets was way back in the 1959 during his professor’s statistics class. Whilst he didn’t start out trading the financial markets, his trading took the form of treasury bonds where he was able to double his money on a regular basis until he hit $47,000 profit.

Even with this success Larry went into full time employment until 1975 when he realized he was having more fun and making more money as a trader. Since then he’s worked as a floor trader and at a commodity corporation, up until 1986, when he became a full time self-employed trader.

In the show Larry shares: