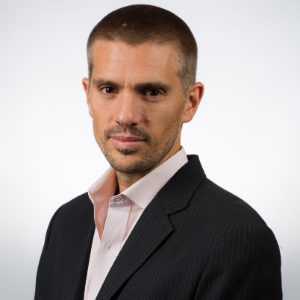 Jared Johnson has been an FX trader for more than 15 years. A pure technical trader (now) who fell in love with the game at a young age. During his high school days, he was already interested on how the market worked. His curiosity was solidified when he met his friend’s father who was a trader, and one who appeared to be making a decent living from it.

He spends most of his time travelling, surfing, running and chasing around after his kids –  a life most people only imagine.

In this episode Jared reveals: