BONUS: 6 Traders, 3 Weeks & 1 Nick… Our Experiment Results Will Amaze You 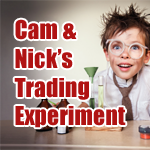 Three weeks have passed since some of my listeners took up Nick’s (my anonymous trader from Episode 31) offer to turn their trading around in just 3 weeks.

If you’ve missed the story so far, jump back to the “Before Show” to hear the guys tell their story and what they’d hoped to get out of this experiment.

Now, fast forward 3 weeks and we have most of them back on the show to see how they went. Hit “Play” below to take a listen:

Where did our 6 traders end up?

During the experiment we lost a couple of traders, Mark pulled out of the course after deciding it wasn’t for him. And unfortunately Andre wasn’t able to make the live recording, but I was able to get his thoughts on paper and have included them below.

The good news is, I was able to replace Mark with Kamil who was among the handful of others who went through the program.

Right, without further ado, let’s hear what our traders from the Before Show thought after just 3 weeks:

Jonathan: His Confidence is Back! 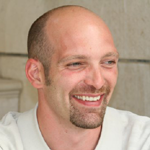 Linda: Still At Break Even But Much More Confident 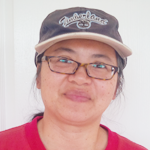 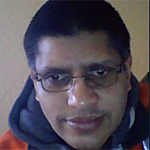 Here’s a look at Naresh’s most recent trading session: 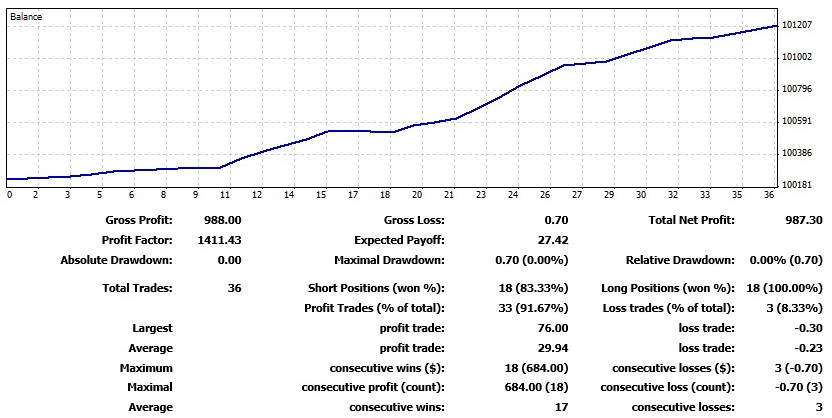 Pascal: Newbie?? Not Any More 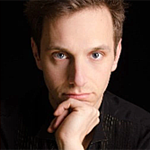 Here’s a look at Pascal’s trading day mentioned in the show: 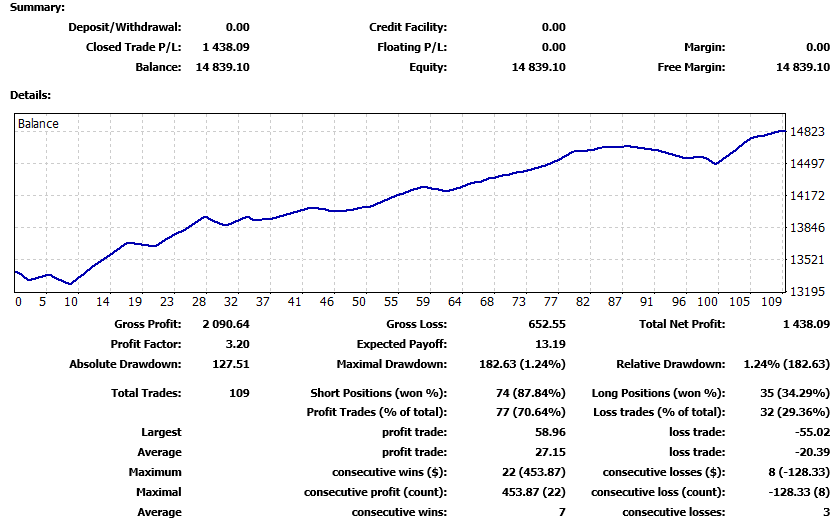 Andre: Scammed? Not this time 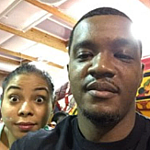 Andre emailed his answers through as he couldn’t make the recording; so here’s what he had to say:

Now, let’s hear from our “ring in” Kamil…

Kamil: No Longer Thinks Trading Is A Random Game Of Chance 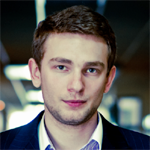 Here’s one of Kamil’s sessions: 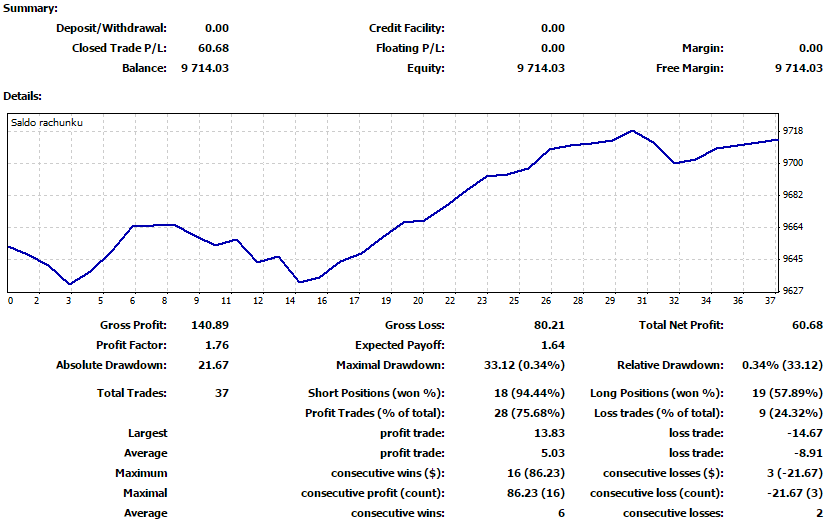 Overall average confidence of the group increased from 46% to around the 70-80% mark. Truly amazing.

Nick’s Amazing Offer To My Listeners

If you’re interested in taking the same journey as our traders above you’ll be pleased to hear I’ve managed to twist Nick’s arm (again) and if we can get enough registrations (I think he’s looking for at least 25) for his professional course which includes access to his live trading room and a bunch of other bonuses, he’ll run the course for free.

Nick will be in contact when there are enough registrations which is dependent on his schedule and the number of traders who have signed up.

Click here to register for Nick’s Professional Course
Registration Still Open
(Normally $1,495, but FREE for 52 Traders Listeners who register through this link)