2: 8 Years of Losing, Failing, and Switching Systems – the Recipe of a True Trader w/ Navin Prithyani 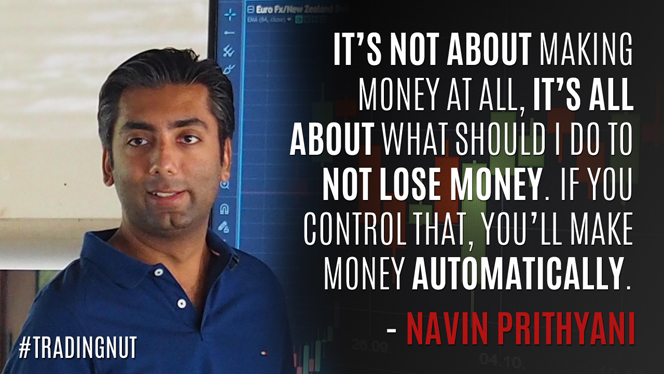 Navin Prithyani started trading back when he was just in high school. His father was the one who convinced and pushed him to pursue trading. However, he was intrigued by the idea of working remotely than the markets.

Navin’s journey into trading (like most of us) was a rough one. He had to attend class during the day and study trading at night. He had many years of losing, failing, and switching systems in search of the perfect strategy.

After being mentored by an underground professional trader, he finally found success.

Navin has since founded Urban Forex and teaches new traders how to trade using the logic the market is built on.

Take a listen to the full 54 minute interview:

Navin’s Strategy of the Week

Sign up for Cam's Robot Builders Club - Free Training & Robot!
You'll get free training on how to trade, test & build robots, as well as a profitable robot to try for... All FREE!

Fix Your Default, Fix Your Trading

Forex Price Action (Not On Google)

Next Warren Buffett? And Only 19!

From "Trading Is Easy!" To 5 Hard Years