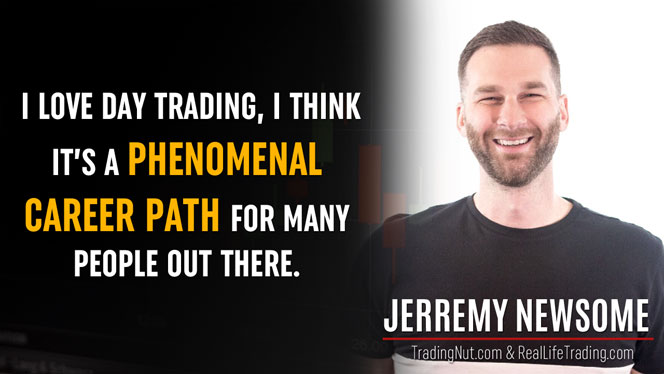 When 12-year-old Jerremy Newsome earned $12,000 investing in the Stock Market, he was already hooked and knew that’s was what he wanted to do with his life.

He waited until his 20’s finishing his Finance Degree in University of Florida before he eventually dived into Stock trading. But just like 90% of traders, he went through the painful experience of losing more than $100,000 in his first 3 years of trading.

After accepting his failures and realizing his mistakes, he started to work on them and developed his trading discipline that changed entirely the way he approached the market.

Jerremy ‘s been professionally involved in the market for about 6 years. He founded Real Life Trading where he conducts webinars, seminars, trading courses for aspiring traders.

City Traders Imperium back profitable traders up to $2m & offer the most flexible trading rules in the industry, catering for all styles. Traders can trade news and hold trades overnight as well as weekends. 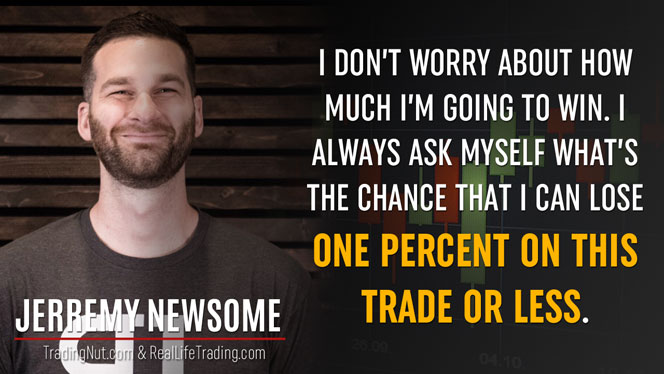 How to Make It in Forex

Losing Is the Best Teacher for Learning

Thinking Different From 90% of Retail Traders

The Right Way To Read A Chart

Forex Made Him; Now He's Giving Back