61: Scalping Your Way to Profit by Sticking to 1 Technique That Just Works w/ Damon Aleczander 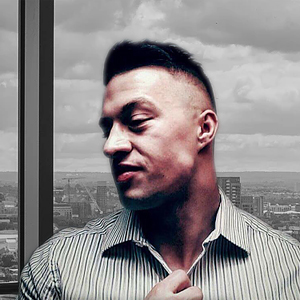 Damon Aleczander was making tank armor when he first stumbled upon trading. Getting tired of the daily routine, he was looking at different ways he could make some money to get out of the daily grind.

He found a goldmine when he began learning about trading the markets and hasn’t looked back since.

Being a scalper and a counter trader, Damon became profitable after just a few months into trading. And now he helps people without any prior trading experience to succeed like him ( a previous guest in fact)

In the podcast Damon talks about:

It's A Breeding Ground For Traders

We Verified His Trading Skills

How To Rank At World Cup Trading