49: Larry Williams on Why Pure Chart Analysis is Deceptive & the Secret Behind Successful Trades 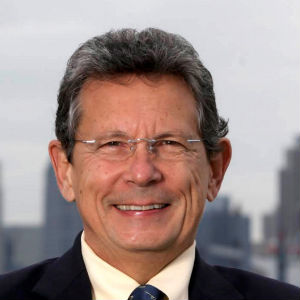 Larry Williams started as an art student, shifted to journalism and was eventually attracted to trading back in 1962. He was drawn into the industry because it looked as if it was easy money. Motivated by the promise of possibly earning $100 a day, while looking for a way out of hard labor, he began his adventure as a trader.

Larry became profitable after 6 years, and in 1974 had a realization around the conditions that move that market and how vital it is to a trader’s arsenal. He trades S&P’s, Bonds, Crude Oil and Gold.

In the show Larry explains: