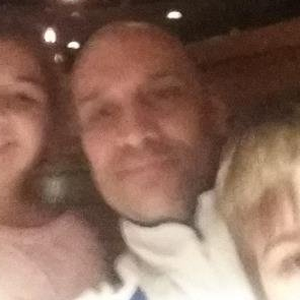 Larry Tentarelli, brought up in the financial industry by parents who introduced him to the markets at an early age, didn’t find his feet in the markets until later on in life.

It took him roughly 7 years to be profitable. Larry learned the power in simplicity by following a simple trend following trading strategy. Now he trades purely stocks and ETFs.

These days Larry is well known for picking big stock moves which he shares on Twitter where he was voted 2nd most helpful trader on Twitter in 2016, on a New Trader U poll.

In the show Larry shares: