Growing up poor, it took Jeff Bishop 10 years of trial and error before he made it as a multi-millionaire trader.

With over 20 years of experience trading US Stocks Options, Jeff is a 7-figure trader and the founder of several popular financial education and trading websites – the most popular being Raging Bull.

Listen to Jeff’s story below (including the craziest ‘Worst trade” story ever!) to learn his secrets, strategies, and some helpful advice for anyone interested in trading stocks or stock options.

Confessions of a Street Addict by Jim Cramer

Jeff’s Strategy of the Week

Trading Psychology 1:1 With My Mentor

VWAP & Why It Rocks 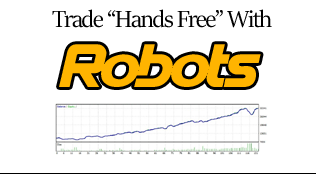